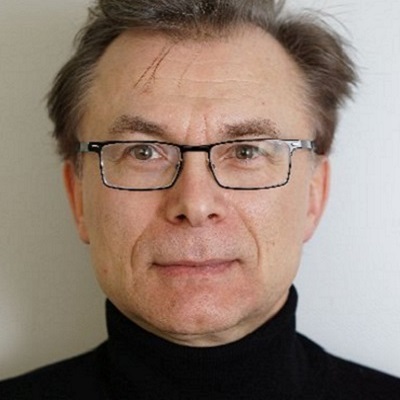 He has been programming in C++ since the mid 90s, and in his career he has been involved with Unix and Windows system programming, client-server systems, UMTS network management, enterprise Java, RESTful APIs, satellite protocol decoding, neural networks, image processing, DVB-T testing appliances and embedded Linux.

He holds a Ph.D. in computer science and is also a technical book's author.