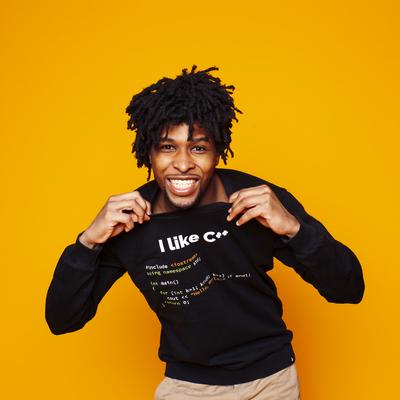 I have a bachelor's degree in software engineering from Peter the Great St.Petersburg Polytechnic University and now I'm a Masters student in Artificial Intelligence at this same university, I worked as a software engineer at JSC NIIAS-Research and Design Institute of Informatization, Automation , and Communication in Railway Transport of the Russian Federation. Doing code review and increase the performance of an autonomous car using parallelism with C++.

I am co-founder of APA(Association of Angolan Programmers) a non-profit organization, helping to build a technological bridge between Africa (Angola) and the rest of the world.https://twitter.com/angolan_of/status/1326848737558335488