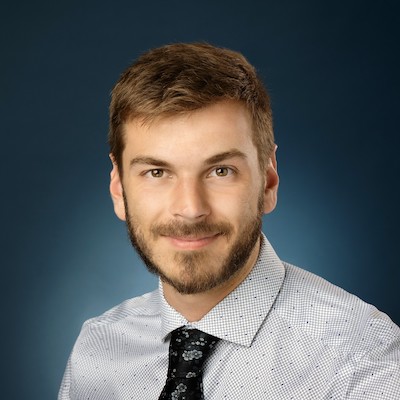 Christopher McArthur, Conan Developer Advocate
Chris has been giving back to the open source community with exploit database containers, C++/ CMake build system maintenance, and other OSS projects for nearly ten years. He began his career as a C++ developer and has since then added other languages including Golang and Typescript to his skill set. Prior to joining the Conan team at JFrog, Chris previously worked in the video broadcast and mobile advertising industries on a variety of projects. His diverse experiences include Blockchain, low-level hardware networking, distributed systems security, and cloud-native DevOps. As a developer advocate for JFrog, Chris deals with Conan, Chris shares his deep to the knowledge of DevOps and Package Management to the C++ Community globally.