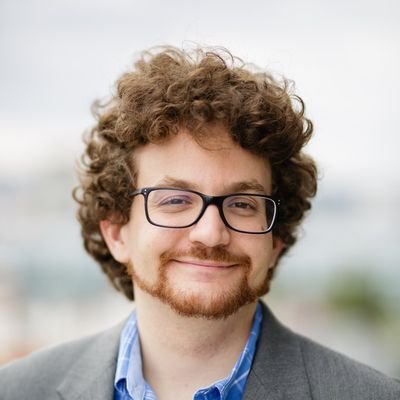 Bryce Adelstein Lelbach has spent nearly a decade developing libraries in C++. Bryce is passionate about C++ evolution and is one of the leaders of the C++ community. He is an officer of ISO/IEC JTC1/SC22/WG21, the C++ standards committee. Bryce chairs both the C++ committee's Tooling Study Group (SG15) and Library Evolution Incubator (SG18). He is the program chair for the C++Now and CppCon conferences, and the chief organizer of the Bay Area C++ user group. On the C++ committee, he has personally worked on the C++17 parallel algorithms, executors, futures, senders/receivers, multidimensional arrays, and modules. Bryce works at NVIDIA, where he leads the CUDA C++ core libraries team. He is one of the initial developers of the HPX parallel runtime system. He also helped start the LLVMLinux initiative and has occasionally contributed to the Boost C++ libraries.