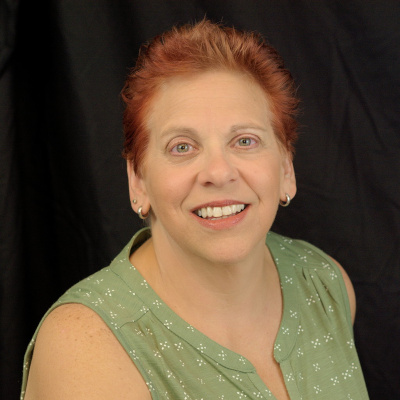 My primary work involves software development for CopperSpice, consulting, product management, and educational trainings. I have been working in the software industry for over twenty-five years. My degree is in Electrical Engineering from Cal Poly Pomona with additional studies towards a master in Computer Science.

I have worked with a variety of companies on custom applications in addition to developing Windows applications for several vertical markets including medical billing, transportation, and construction.

Co-founder of CopperSpice, a C++ GUI library
Co-founder of DoxyPress, a C++ application for generating documentation

High performance graphics and text rendering on the GPU for C++