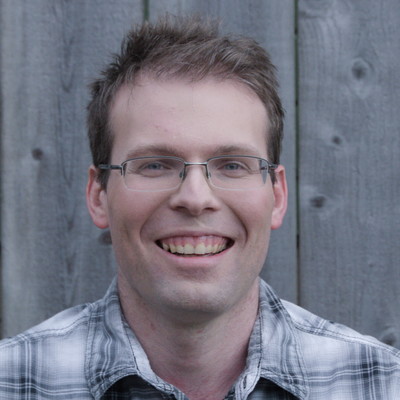 I am a consultant specializing in the development of the CopperSpice project, promoting open source, and educational trainings. I have been working as a programmer for over twenty years. My degree is in Computer Science from Cal Poly San Luis Obispo.

High performance graphics and text rendering on the GPU for C++