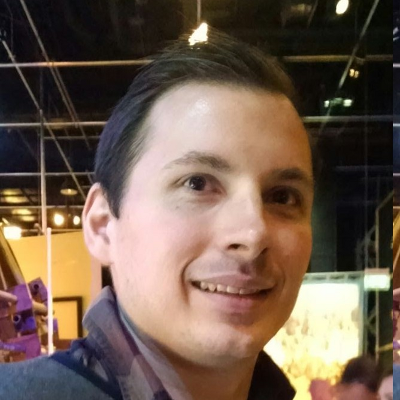 Working as an ASIC verification engineer has led to an unhealthy paranoia when it comes testing software. Having lost many hours debugging deadlocks and memory corruptions, is most content when able to solve complex problems with the intelligible, uncomplicated code which is easily understood by others.