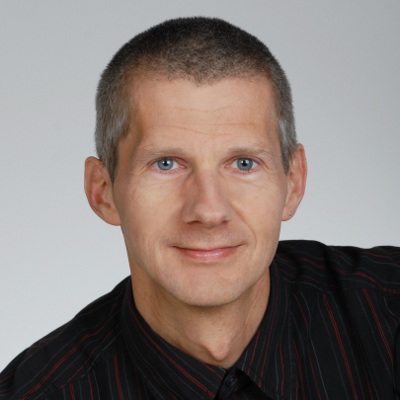 Rainer Grimm has worked as a software architect, team lead and instructor for about 20 years. In his spare time, he likes to write articles about C++, Python and Haskell, but he also likes to speak at conferences. He publishes weekly on his English and German blog "Modernes C++". The German blog is hosted on Heise Developer.