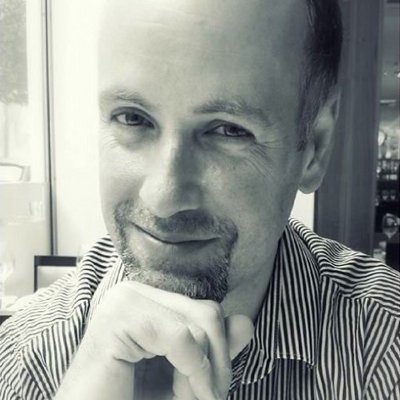 Phil is the author of the test frameworks, Catch - for C++ and Objective-C, and Swordfish for Swift. As Developer Advocate at JetBrains he's involved with CLion, AppCode and ReSharper C++. More generally he's an advocate for good testing practices, TDD and using the type system and functional techniques to reduce complexity and increase correctness. He's previously worked in Finance and Mobile as well as an independent consultant and coach specialising in TDD on iOS.

Option(al) Is Not A Failure