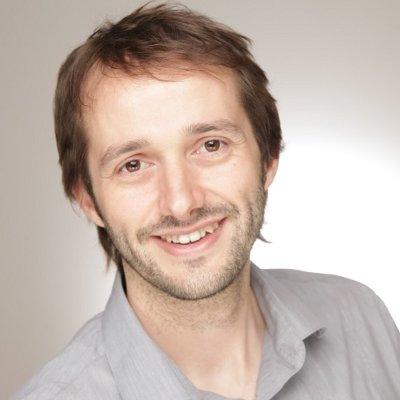 Odin was allocated from a pool of hippies in the middle of the forest. He spent most of his career designing electronic circuits and programming micro controllers in assembler. One day after having shot himself in the foot particularly badly a friend introduced him to C++, a seriously powerful and ongoing addiction followed. Odin has authored many proof of concept libraries in the embedded field and is trying to revolutionize this domain. Odin co-authored the kvasir::mpl library, co-founded the embo.io conference and was a heavy contributor to the brigand library. In his day job he teaches people how to shoot themselves in the foot less and get more from their compiler, both with his in house team as well as in a training and consulting role.