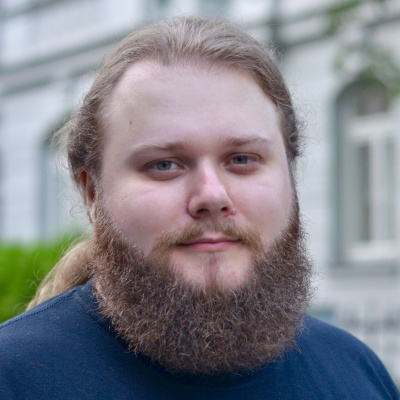 Miro wrote his first line of C++ code in 1997 at the age of 12, and it has been his programming language of choice ever since. He’s especially passionate about low-level programming, assembly, 3D graphics, and games engineering. Miro holds a Master’s degrees in Computer Science from the Technical University of Munich. He has worked on projects ranging from designing 3D rendering libraries to building airport boarding-gate control systems. He currently works in freelance as a consultant and trainer, with the goal of designing and producing his own video game.