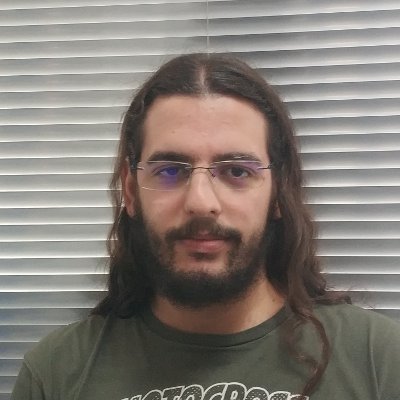 Manuel Sanchez started playing with modern C++ during his first year at the university, evolving into a template metaprogramming nerd and so-called C++ "expert". In September 2014 Manuel joined the Spanish startup biicode as a C++ consultant, helping the main developers packaging complex C++ libraries such as Boost. Since September 2015 Manuel is a software developer at By, a Spanish firm specialized in access control systems. Since January 2016 is a member of the Spanish ISO C++ national body.