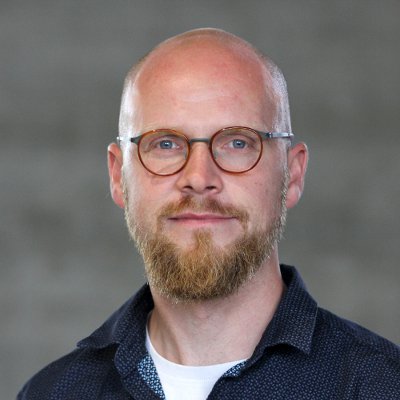 Peter Steinbach has studied Physics at the University of Leipzig where he majored in Particle Physics with a Diploma Thesis at DESY Hamburg. He completed a PhD on data of the Large Hadron Collider (CERN, Switzerland) which he received in 2012. He then switched fields to become an IT specialist and Scientific Software Engineer at the Max Planck Institute of Molecular Cell Biology and Genetics (as a client of Scionics Computer Innovation GmbH) where he was introduced to GPUs and has been working with them ever since.