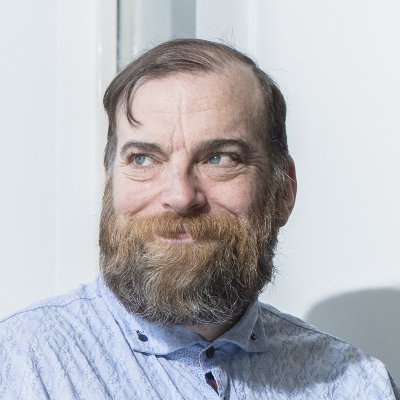 Guy Davidson has been making games for nearly 40 years. He has been developing in C++ professionally for over 25 years, and is a voting member of the ISO C++ committee. Right now he is the Coding Manager at Creative Assembly, makers of the Total War franchise, as well as console titles including Alien:Isolation and Halo Wars 2. He enjoys playing the piano and learning languages, both human and programming.

Dragging C++ into the modern era: a proposal for a 2D Graphics API