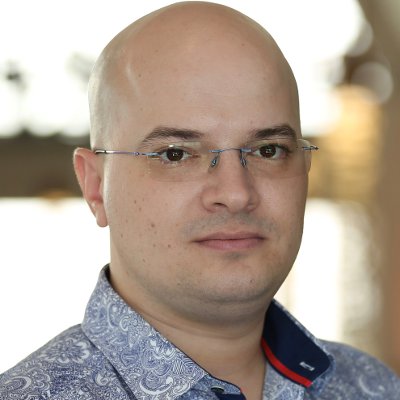 Victor Ciura is a Senior Software Engineer at CAPHYON and Technical Lead on the Advanced Installer team (http://www.advancedinstaller.com). For over a decade, he designed and implemented several core components and libraries of Advanced Installer such as: IIS, Repackager, OS virtualization and others. He's a regular guest at Computer Science Department of his Alma Mater, University of Craiova, where he gives student lectures & workshops on "Using C++STL for Competitive Programming and Software Development". Currently, he spends most of his time working with his team on improving and extending the repackaging and virtualization technologies in Advanced Installer IDE, helping clients migrate their Win32 desktop apps to the Windows Store (AppX).