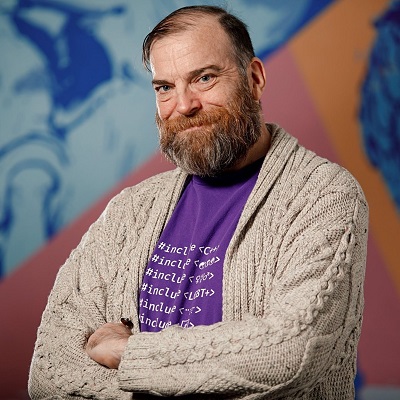 Guy Davidson has worked at Creative Assembly, the UK's largest and oldest game studio, since the last century. He serves as Head of Engineering Practice. During Lockdown in the UK he wrote a book with Kate Gregory instead of commuting. It was a rewarding exchange of time.

In his bountiful spare time, he plays piano, teaches Tai Chi, is active in local Green Party politics and, one day, hopes to read fiction again.