With C++20 being released, I thought it be nice to have this covered in a keynote. And that made my choice easy, a while ago I talked to a friend about this idea, his name is Bjarne. Bjarne was happy to hear my idea, agreeing that this committee member is a great contributor to C++ and also a good speaker. This was at Meeting C++ 2016, when C++17 was released and Bjarne visited the conference in Berlin and gave a keynote. Unfortunately I did not find Gabriel Dos Reis at CppCon the next Year, to talk with him about this. Also in this time frame I think that modules was still in flight, which I think is his most known contribution to the C++ Standard so far. When thinking about this years closing keynote, it came to my mind, that now and in the coming year most of C++20 will become available to the C++ community. So I am very happy to announce that Gabriel Dos Reis is giving this years closing keynote: 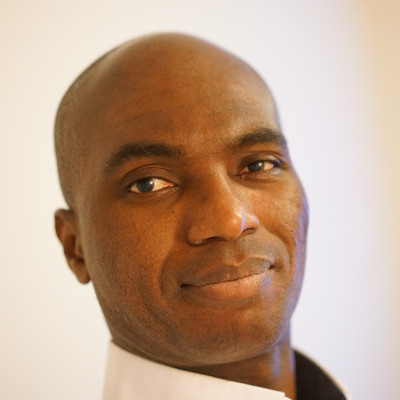 Gaby has an interesting vita, when I met him the first time a few years ago at C++Now, he gave a keynote about some abstract language. He was still a professor at Texas A&M and his keynote was related to his research in the compiler field. It was interesting, but I don't remember a lot of it. I do remember meeting him in Aspen back then, speaking about his work for the C++ community in the form of being a GCC Maintainter/Project Manager, him being the head of the french ISOCPP delegation and his compiler research. Soon after this Gaby joined Microsoft, and one of his recent contributions to C++ is his work for Modules.

And there is a coincidence in announcing this this week, which I'd like to adress quickly. While I wasn't involved in the making of ThePHDs video about the (C++) community, I am in support of the cause and value him like many others as a diverse and wonderful part of our C++ community. His video adresses many important points where the community can and should improve and care for. But I want to point out, that its more of a coincidence that this announcement falls in the same week. Also I don't want to go into details, I will do this in a separate post once I found the time.